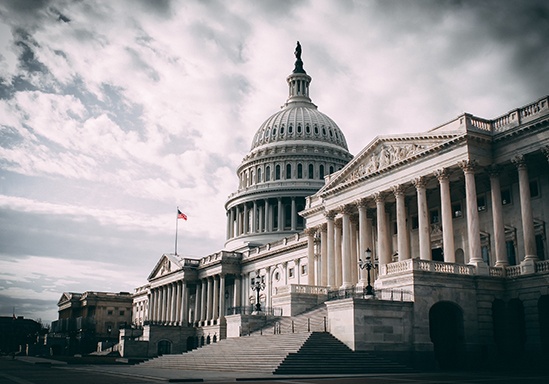 Greetings to my dear friends in Denmark, and a wish for all good things for you in the coming year.  I hope you’re staying safe and healthy during this difficult period.

As you know, we in the U.S. are dealing with an entire political party, supported by nearly half of voting Americans, that could be generously described as authoritarian, but is probably more accurately described as fascist, that is, authoritarianism based on a claim to racial superiority.  The events of the past several days (I write these words on January 8th) and the failure of the Republicans to come to terms with them are confirmation of this.  Moreover, the great disparity between how the police treated the white rioters and how they continue to treat Black Lives Matter protesters is infuriating to many of us and, in fact, illustrates just what the Black Lives Matter movement is talking about.

A Biden administration combined with a Democratic Congress will likely alleviate some of the problems of the past four years in several ways:  vaccine distribution, economic recovery, health care, and perhaps the environment.  However, we should not expect deeply substantial changes such as a single payer health care system or significant changes to policing.  Moreover, the Republicans will do what they can to undermine Democratic projects.  (We can see this already as the Republicans have, since the Presidential election, all of a sudden become concerned with the national debt again.)  It would be a good strategy–as well as the right thing to do–for the Democrats to make Washington, DC and Puerto Rico states, which would give them a longer term majority in the Senate.  But that is probably a stretch for Biden, especially since it would require ending the filibuster in the Senate first.

On a personal note, it seems unlikely that I will be able to be in Denmark next summer, given the slow rollout of the vaccines here.  But I think of my Danish friends often and look forward to being able to see you, hug you, and share a meal and a beer with you, in the summer of 2022.

Take care, be well, and support one another.